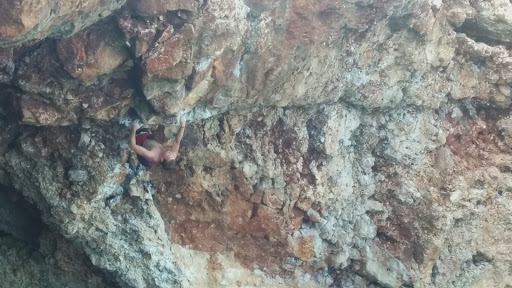 Anyone who knows me is sick to the back teeth of me banging on about deep water soloing. I love it! For me it is the purest form of climbing. No ropes, no gear, just man and rock. You may not get the dizzying heights of a multipitch or the sanctity of a rarely visited mountain top but climbing unburdened over warm blue waters brings a sense of freedom hard to find anywhere else. 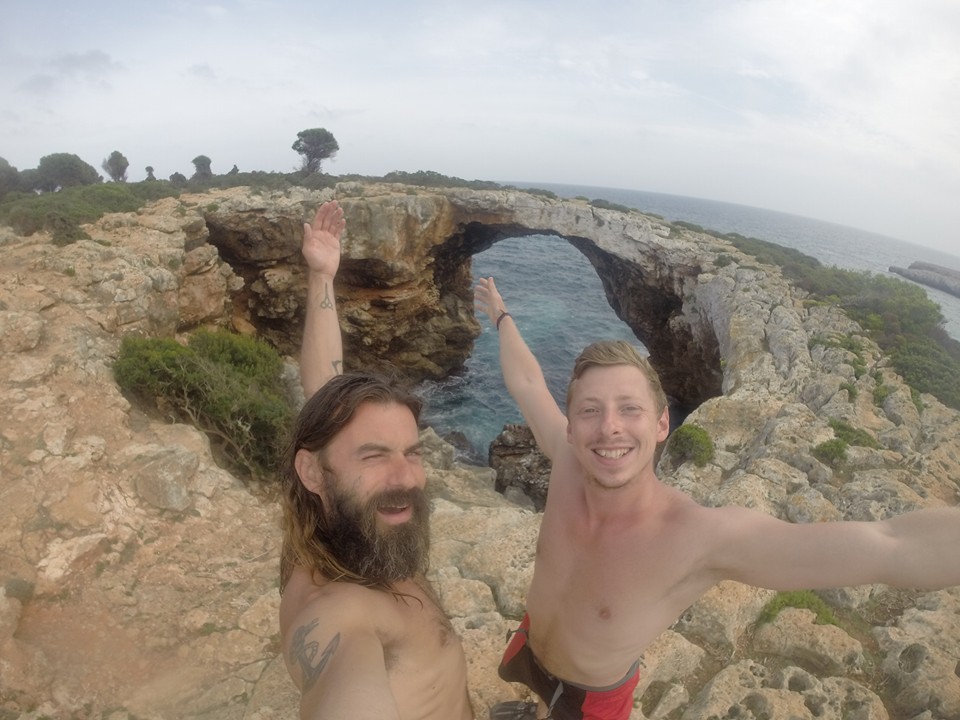 So where do you do this crazy form of escalada you may ask. Well there are many established places around the world and many more in development but still the Mecca for DWS enthusiasts is the rocky island of Mallorca. The island has always been a popular destination for sport climbing and in the late 70‘s Miquel Riera began to use his bouldering skills on cliffs overhanging the sea. It wasn’t until 2001 however that he along with his local, British and Austrian friends took up the idea seriously and developed El Diablo, probably the best deep water soling arena in the world. From there it exploded and now the island is home to a large array of spectacular cliffs on which climbers of every level can test their might. 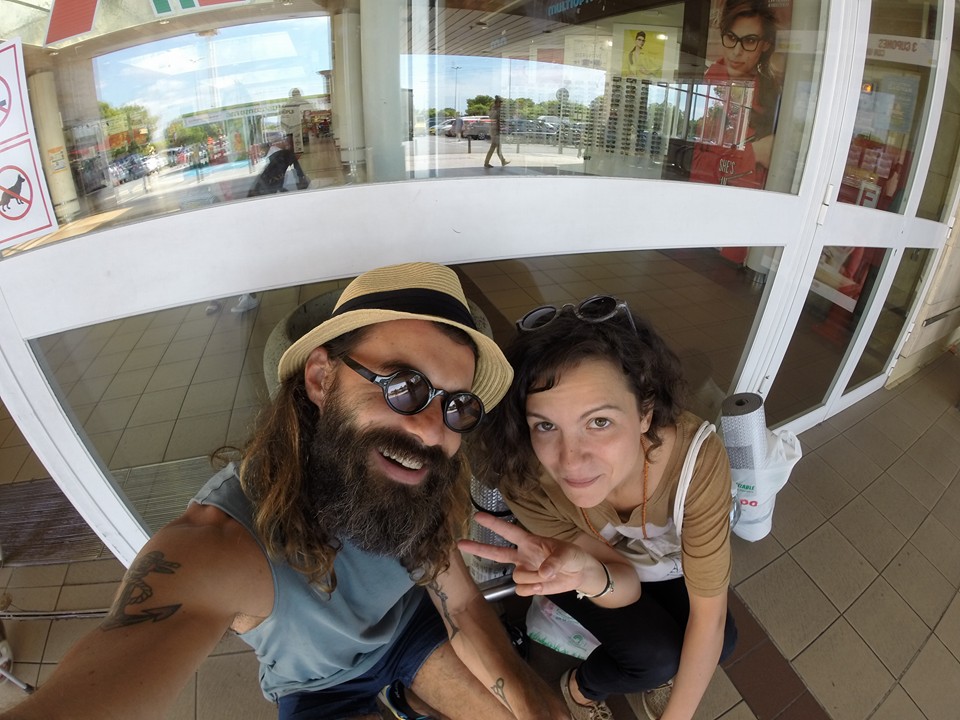 So now, every year, i try to spend a few days (or weeks) camping on the island and scrambling up what routes I can. This year was a particularly special one. I went with Carmen and two friends Adrian (Cheesus) Duta and Maria (Muca) Ciobanu. We spent an incredible week living on beaches eating BBQ, snorkelling and of course climbing. 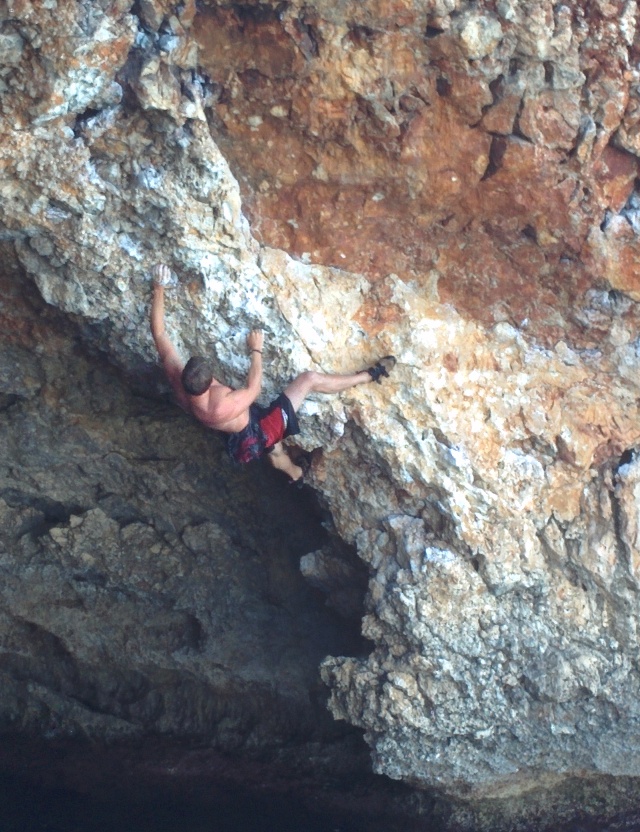 The trip was a personal highlight for me as it marked the realisation of several months of hard training at climbat foixada in preparation for the steep walls. In the past I had come to Mallorca, seen the harder lines and dreamt that I would be able to attack them with the required amount of strength and skill. This time I was ready and after a couple of days of easier warm ups we headed to Cala Sa Nau where everything culminated in trying the beautifully named Attack of the Spindly Jellyfish 7a. A wonderful line with interesting positions and my first ever 7a! i must admit though, I fell off a couple of times 🙂 and we did indeed see an invasion of jellyfish in the cove. All part of the charm.

As with every trip I have to Mallorca it had to come to an end and after what seemed far too soon we were on our flight back to Barcelona. I always leave feeling like I could have done more but this time I had achieved levels I had previously only dreamt of and I had spent my time with fantastic company. An amazing experience.

Can’t wait till next year! 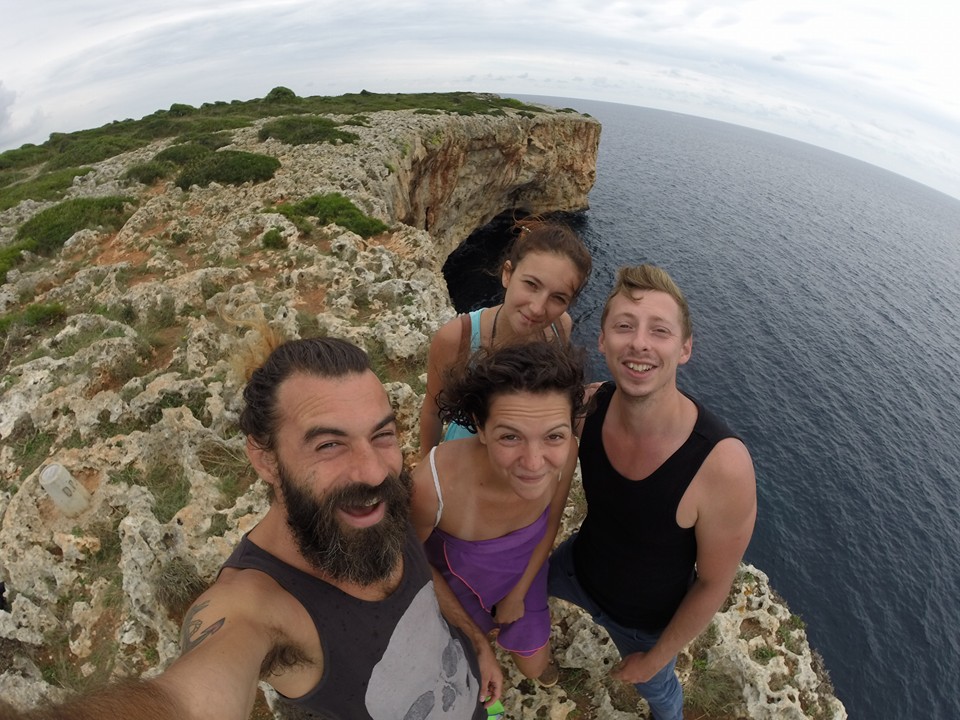