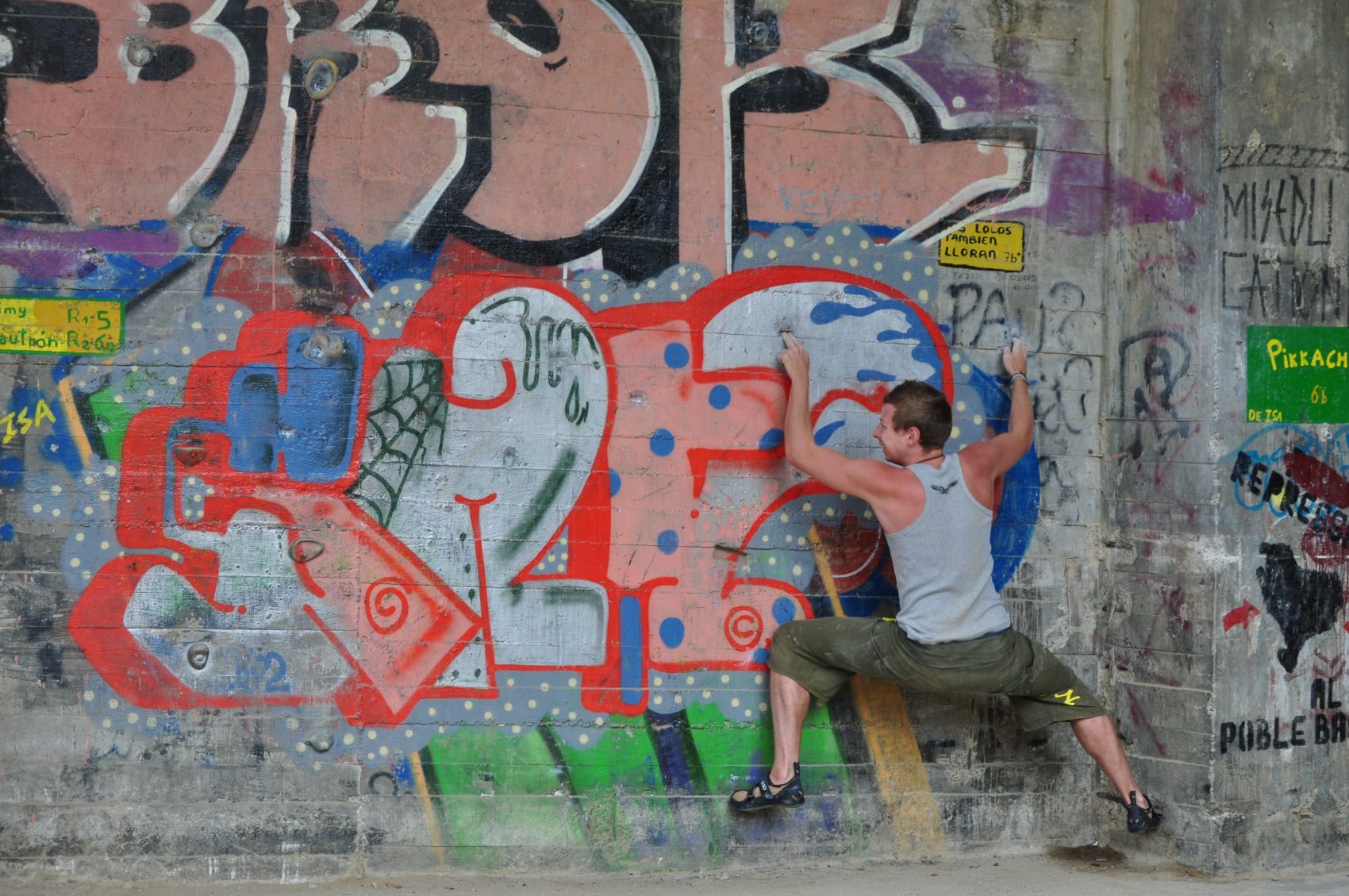 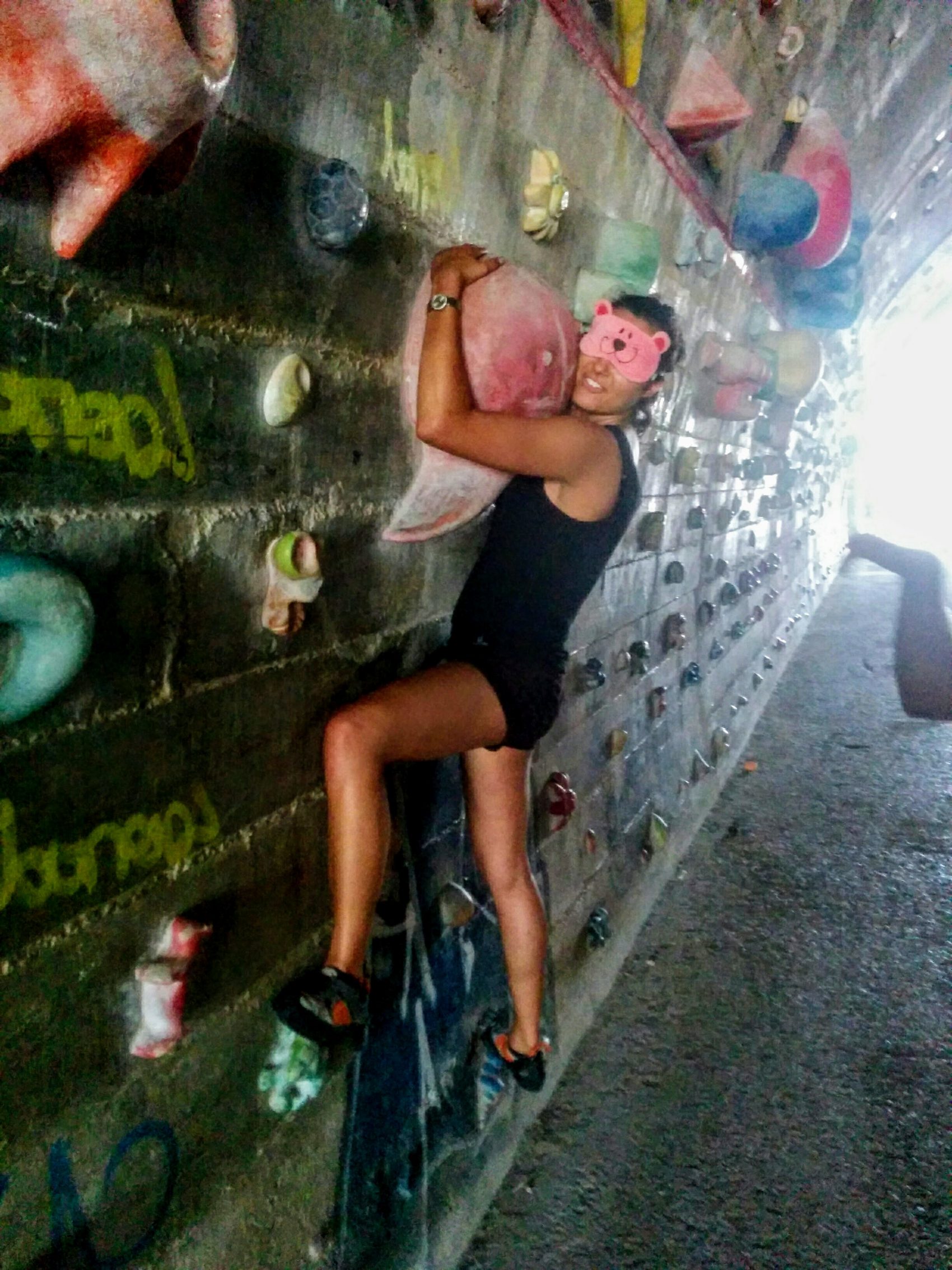 Bouldering has a number of important characteristics that make it especially beneficial for the treatment of depression, namely that it helps boost self-efficacy and social interactions — both of which hold innate benefits for dealing with depression.

“You have to be mindful and focused on the moment. It does not leave much room to let your mind wonder on things that may be going on in your life — you have to focus on not falling,” Stelzer said.

“Bouldering not only has strong mental components, but it is accessible at different levels so that people of all levels of physical health are able to participate,” she said, adding that because many people who are depressed deal with isolation, bouldering as a treatment could bolster physical activity and be used as a social tool allowing people to interact with one another.

In light of the findings, the team believes that bouldering may be used in conjunction with traditional care platforms available for clinical depression. Work has already begun on the development of a manual that could be adopted for an eight-week program integrating bouldering and psychotherapeutic interventions for groups.

“I hope this study and future studies are able to impact a life,” Stelzer said. “Depression is a severe illness. It is one of the most common mental disorders in the United States and worldwide. Even though a variety of treatment options exist, less than one-third of people receive treatment for their symptoms.” 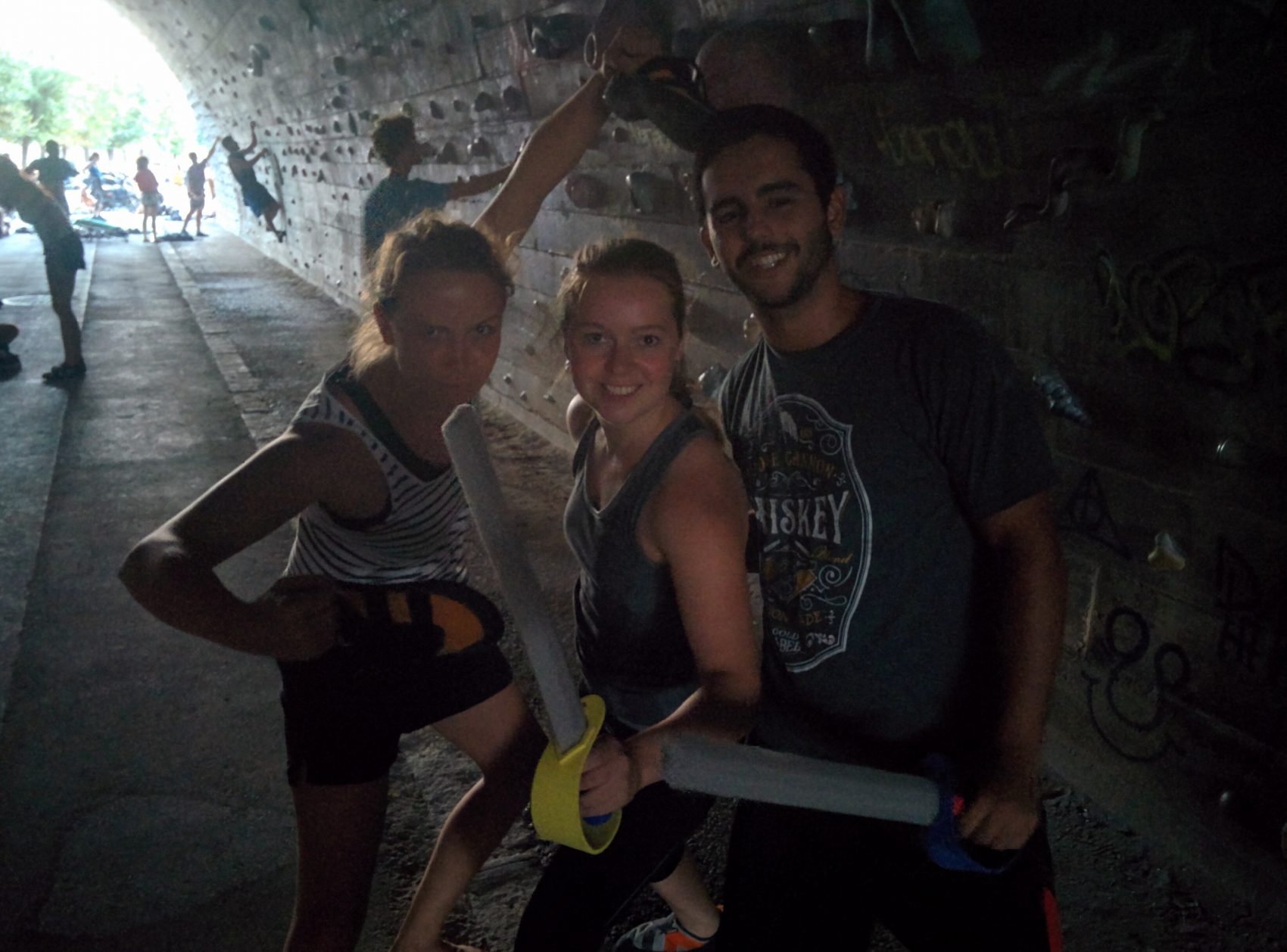 Depression in Europe: facts and figures